Fields Park Media Partners have over 30 years' experience in founding and advising media businesses of all forms.

Over the past 30 years, the Fields Park team have been instrumental in the launching, building, advising, acquiring and/or selling of over 60 businesses in the fields of publishing, television production, web design, advertising, film production and film distribution.

A creative and empathetic approach to business through a corporate finance lens, allied to a broad understanding of the media industry and those who inhabit it is what really defines Fields Park as a trusted advisor within the world of media. 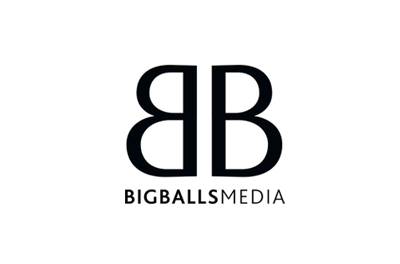 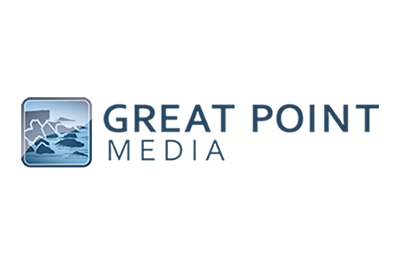 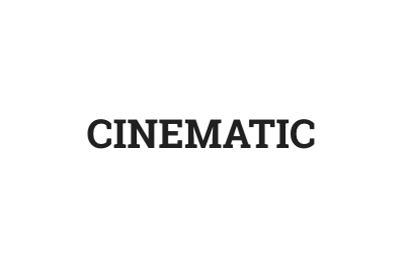 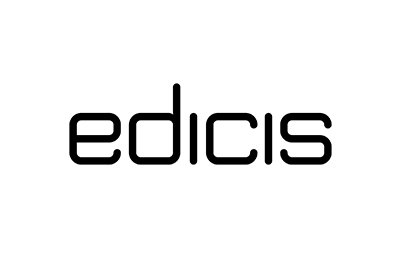 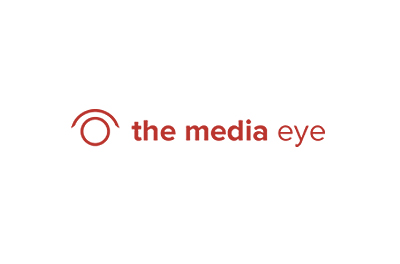 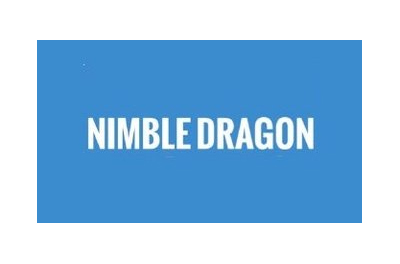 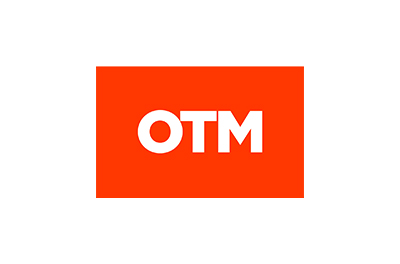 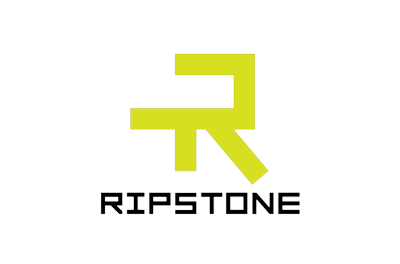 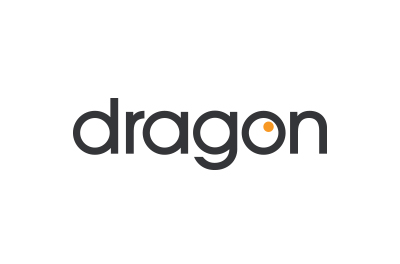 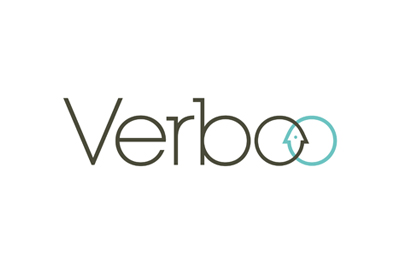 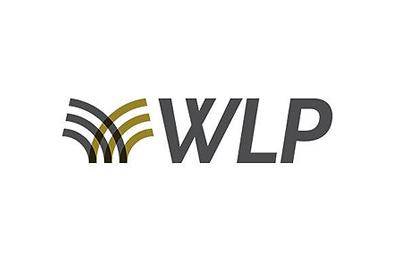 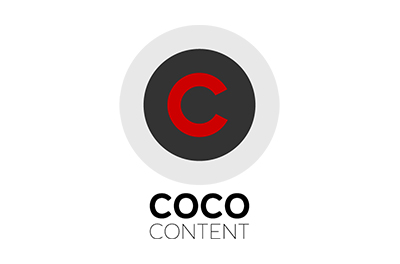 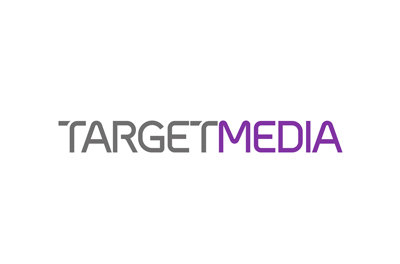 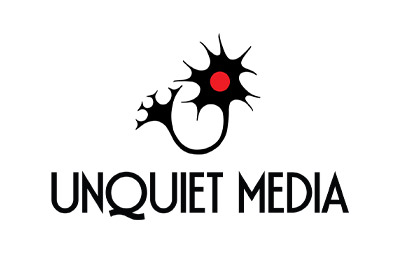 Accessible, inclusive TV and digital production, specialising in all matters of the mind
Skip to content